Here’s Everything You Need To Know:

The following plans are available: 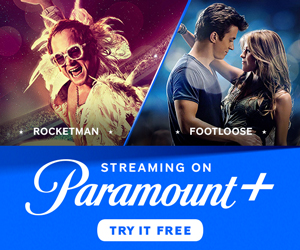 *Please note that live TV streams have commercials, and a few shows include brief promotional interruptions to keep you in the loop on new and upcoming Paramount+ programming.

Sound too good to be true? Let’s take a closer look at the pros and cons.

WHICH PLAN IS RIGHT FOR YOU?

JUST ANSWER A FEW SHORT QUESTIONS AND SEE WHICH CABLE ALTERNATIVE IS RIGHT FOR YOU.

Click Here To Get Your Free Cord Cutting Guide

Check out our new partner site SimpleStreamz.Com for all the latest mainstream tech news and streaming information.

Stay In The Loop